The Hunger A Kickstarter Campaign By The Comic Book Dealer

THE HUNGER #1 JAVAN JORDAN EXCLUSIVE
We are pleased to announce this pre kickstarter campaign, Javan Jordans exclusives will be availble to purchase before the kickstarter takes place. Offering you the exclusive oppertunity to secure a very limted metal cover of our upcoming book 'The Hunger'
(Please note: This is a Kickstarter project by the comic book dealer that will be launching in February 2022, the Kickstarter campaign will have details of the release schedule.
Sold out
Sold out

Hunger is a distant memory.

Humanity has evolved to survive off hydration and communities have gathered around bountiful, government controlled, fresh water springs in an otherwise destitute environment.
But humans are starting to have cravings again. Their bodies lusting for the taste and nourishment of food.
For meat.
A young woman with a haunting past provides for her community and cares for those she loves, in hopes of redeeming herself for her sins. 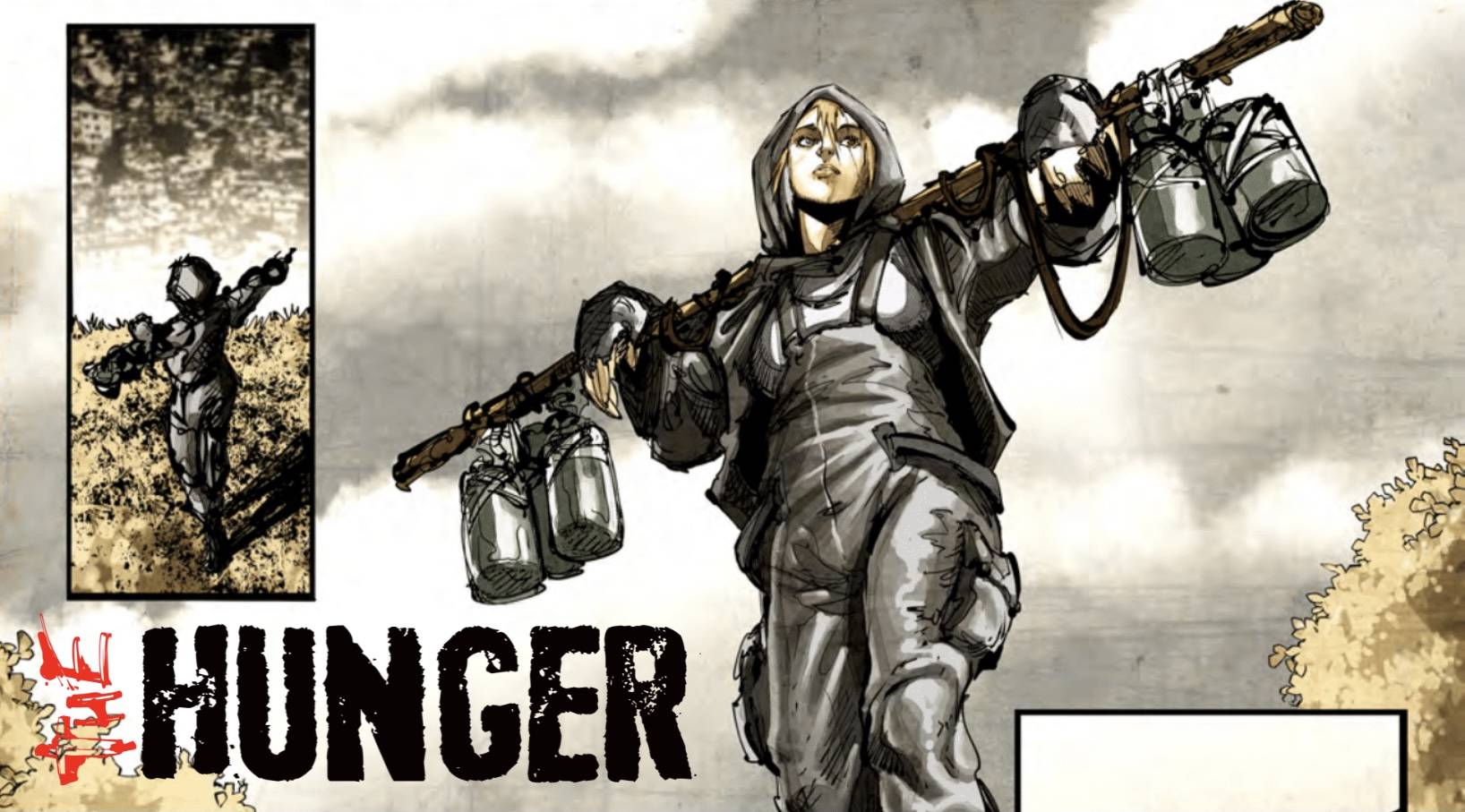 The Hunger was created by Jordan Nigh in 2021, Jordan is better known for owning the the comic book dealer.

Written by the incredibly tallented Garrett Gunn, Gunn is a rising star in the comic book industry, quickly garnering fans through his action-and-humor-packed stories, such as Cold Dead Hands, Franklin and Ghost, and Warcorns. He has been earned his popularity due to his unique ideas and innovative storytelling.

Gunn’s storytelling ventures started in 2013 with the release of his first comic, Days to Come. He has since produced a wide range of content and isn’t stopping any time soon. His latest project, Good Boy, co-written by Christina Blanch, is currently wrapping up a Kickstarter campaign. So far, they have surpassed $30,000 and show no signs of slowing down!

Stan Yak is an incredible comicbook artist from Moscow, Russia. Known for his brilliant exclusive covers such as "Teenafe Mutant Ninja Turtles: The Last Ronin #1' and 'Stray Dogs #1'. Having Stan join this project was a really exciting oppertunity to have him develop and bring to life the characters inspired by Jordan. His artwork is incredible and he did NOT disappoint! 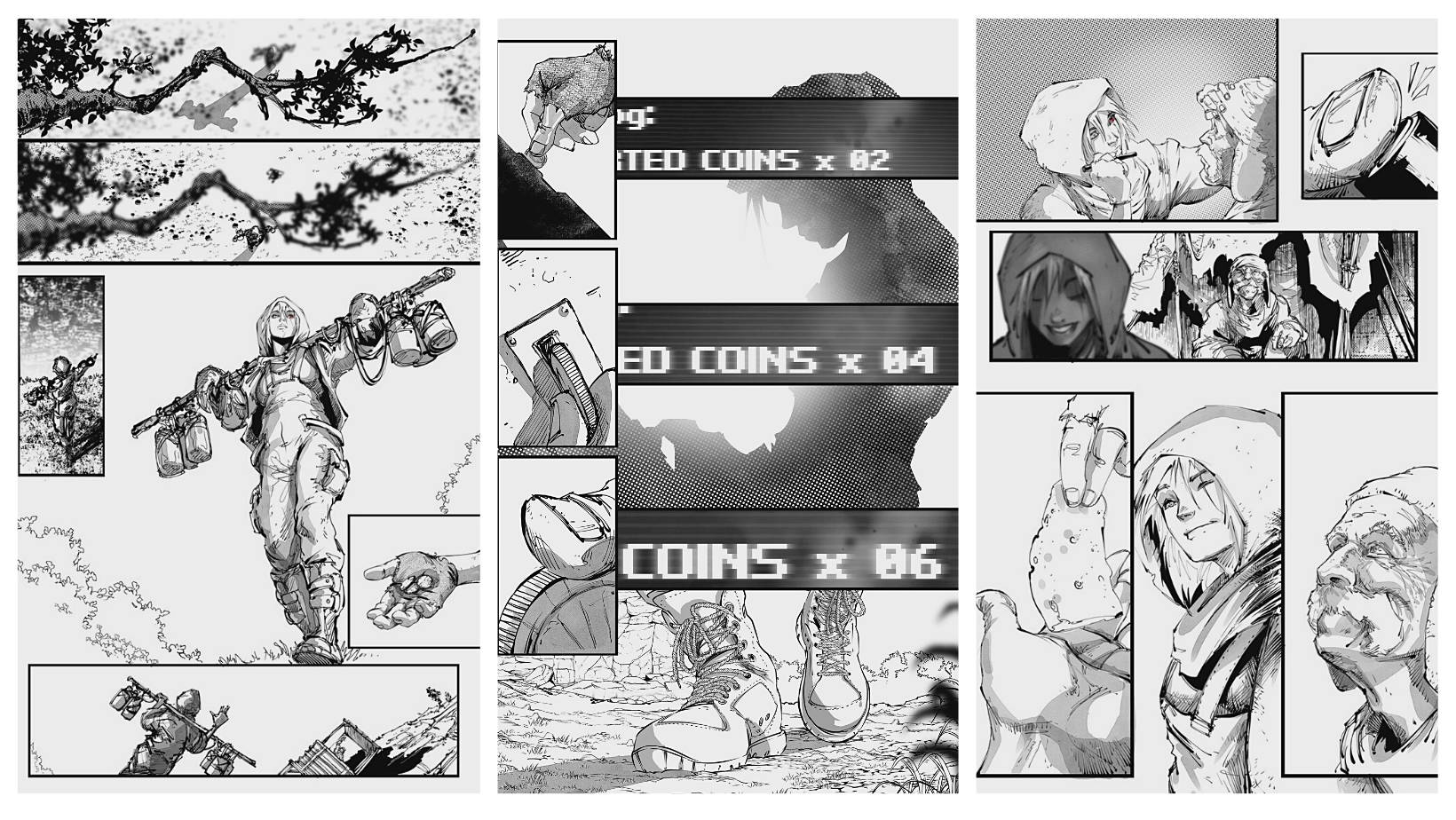 Robert Nugent has brought Stan's drawings to life adding some of the best coloring in the industry. Robert is well known throughout the comic book industry for his amazing talent for coloring illustrations and he has really proved that here! 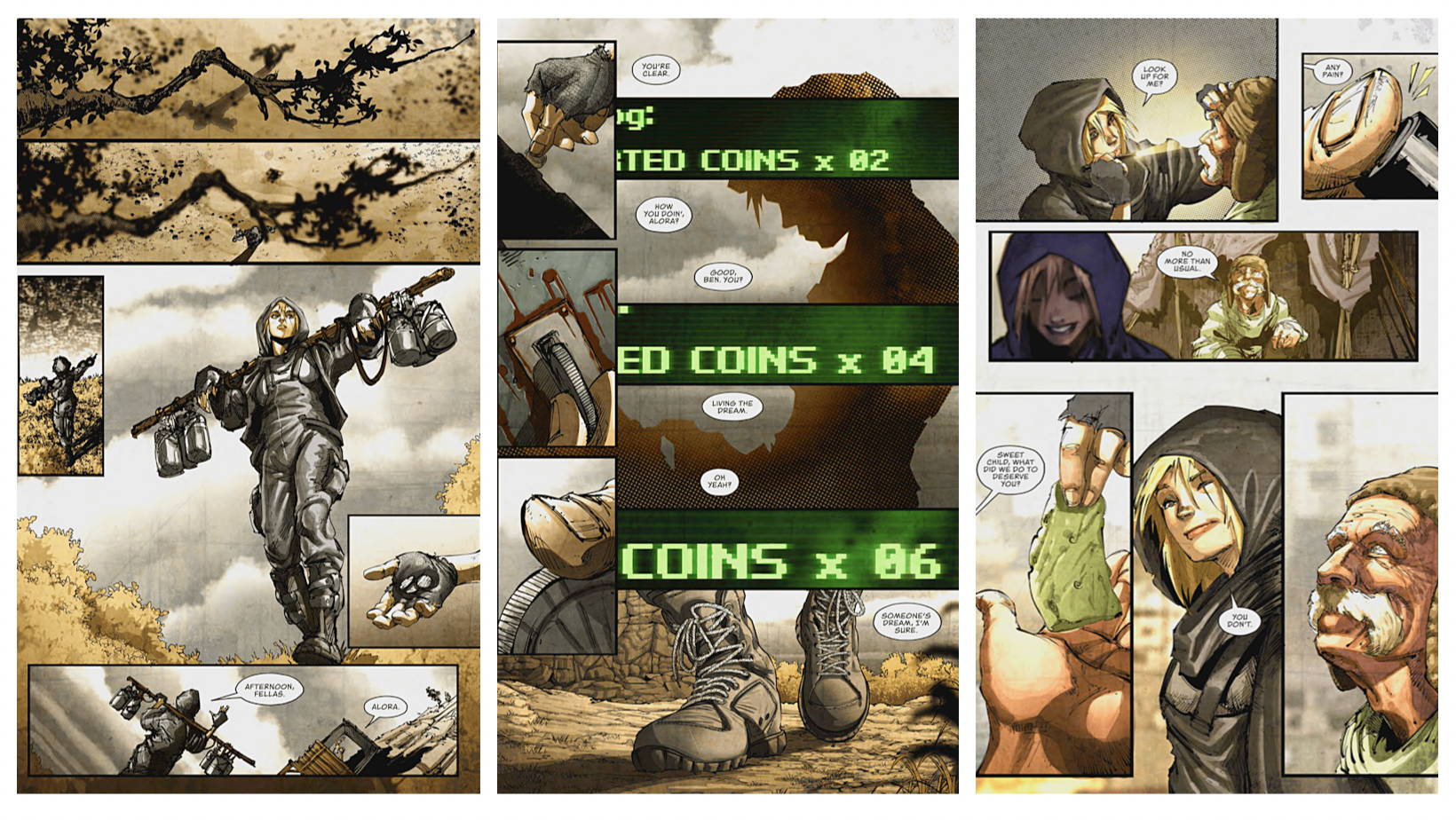 The Kickstarter Campaign Will Begin In Febuary 2022, Thank You For Your Continued Support

For The Best Exclusives And Deals